Final thoughts on the Great Journey 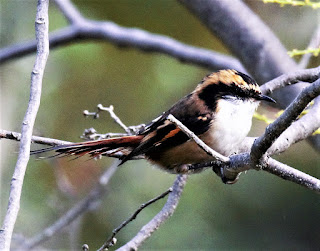 About 8 hours into my flight home I opened the window of the 777 and looked out.  There, squarely in my field of view was the iconic Southern Cross, something I only first saw on day 40 of this trip (too cloudy and i wasn't looking in the correct direction).  Was this sighting coincidence?  In my opinion, nothing is coincidence, but was this like the rainbow stories of Noah's Ark?  Was it a sign?  What did it mean?

For a moment I pondered what was a truly massive undertaking, this Great Journey as I called it on what I'm writing.
We would travel almost 27,000 miles on a trip I dragged my wife and Don and Nancy Harrington on.
This was a self-planned operation with an exploration  cruise in the middle.  I flew from Minneapolis to Atlanta to Rio to Montevideo.  Then we rented a car and drove up to Punte Del Este.  Then after seeing Uruguay, we drove to Montevideo caught a ferry to Buenos Aires before catching a flight to Ushuaia.  After spending two days driving around Argentina's southern city, we caught a boat, which toured 5200 miles to Cape Town via the Falklands, South Georgia, and Tristan ending up in Cape Town.  We drove over 500 miles to Port Elizabeth, being 9311 miles from home at our farthest point on the Indian Ocean.  We flew to Johannesburg and drove to Pretoria and a week later flew 18 hours to Minneapolis and drove 7 hours to pick up my truck and the dog and got home, seven weeks later. 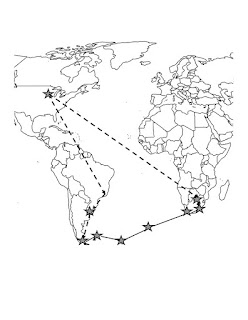 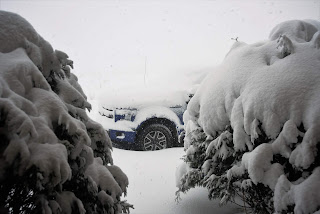 This is April 11, REALLY! AND THIS IS not Grytviken

I saw 331 lifer species of bird, from this black-chinned siskin on the Falklands 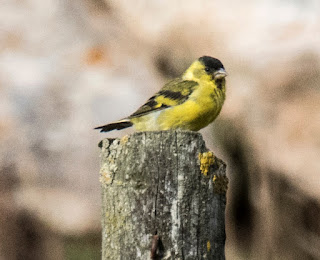 To the Tristan Thrush on its namesake island 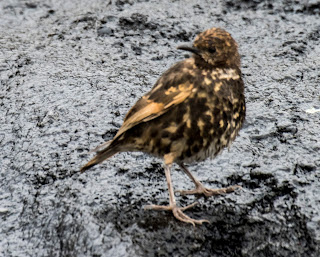 To Rheas and ostriches 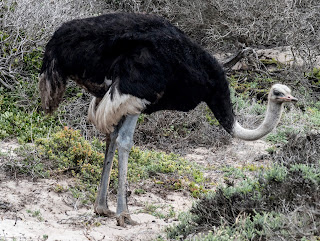 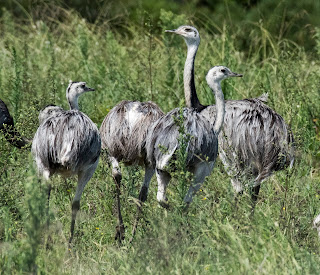 They talk about the big five of Africa, Cape Buffalo, Elephants, Leopards, Lions, Rhinos, and yes, we saw four 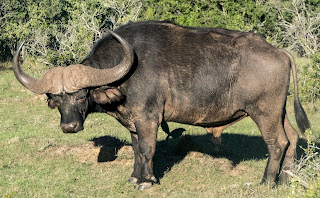 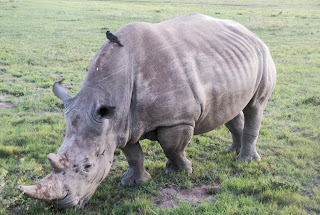 My wife has her own big 5--Hippos, Elephants, Giraffes, Lions, and Cheetahs, where again we got four of them 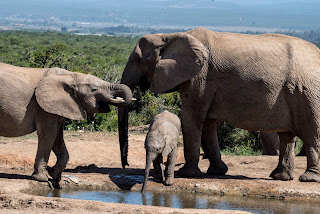 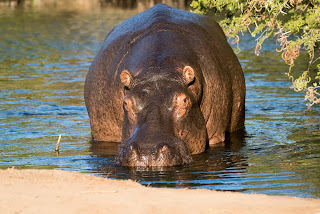 I even had my own African big five.  Cape Sugarbird, Ostrich, Secretarybird, Cape Vulture, and of course, Penguins 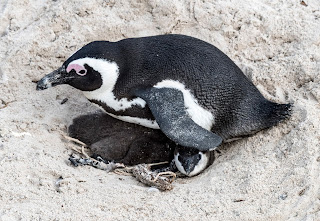 We saw 8 species of Penguins, and 7 species or 8 of Albatross depending on which list you use 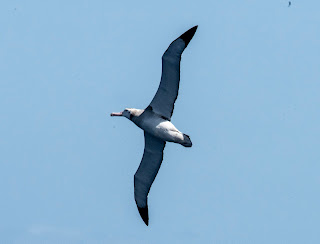 Best bird IMHO, Magellanic Woodpecker as it was the most thrilling to find 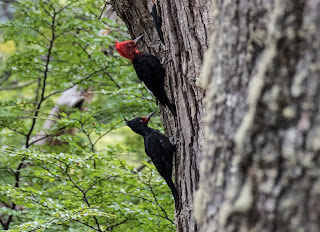 All in all we were very VERY lucky, when one thinks about how many key birds we only saw once and 20 or so purely accidental.  I stopped to scope a river spit and to my left lit a long-tailed meadowlark, the only ones seen, as we never saw them on the Falklands. 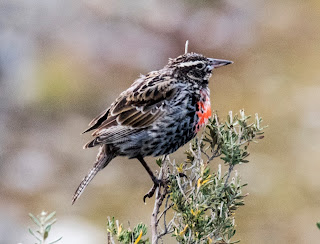 Hawks were the same, not many and were few and far between

I even visited cemeteries, and in one case, was harder to find than many birds. 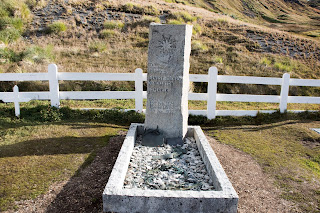 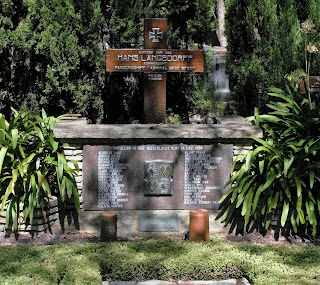 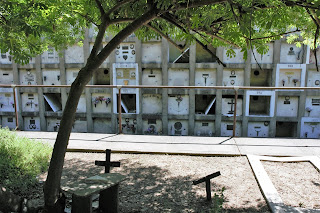 and we saw a nation that could explode in any moment 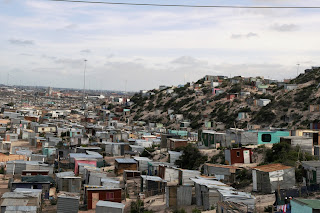 and one maligned for no specific reason by the USA 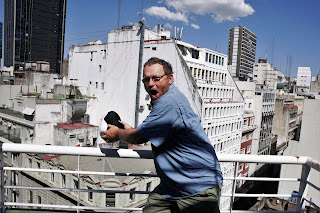 We met a lot of people and of course we saw Tristan da Cuhna, the goal of this crazy adventure in which I cleaned off five bucket list items 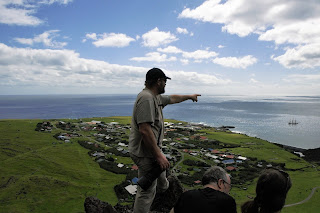 and my Century Club count is up to 48, only 52 destinations to go

So what is travel?  Why do we do it?  Why an adventure?

Are they just things to do for me to write a book or newspaper columns?
Are they an excuse to read and learn about strange places and people?
Are they ways to appreciate what we have and where we live?
Are they a way to spend our kid's inheritance?

The answer is yes.

We were truly blessed to be on this trip, and were blessed in what we saw and how we saw them.
The trip was generally overwhelming, and I am having a hard time condensing it to words
now all is left is the shoveling........We went when we did to get away from winter and yet, here we are..........home and cold

Will spring ever come?

so I sum this up by stealing some lyrics from Crosby S/N
Southern Cross,

When you see the Southern Cross for the first time
You understand now why you came this way
'Cause the truth you might be runnin' from is so small
But it's as big as the promise, the promise of a coming day 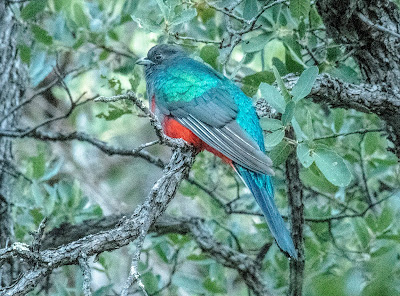