Storks in the Attic and Skeletons in the Closet 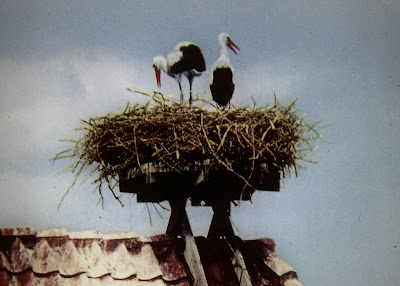 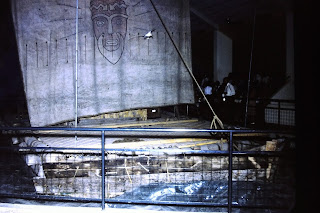 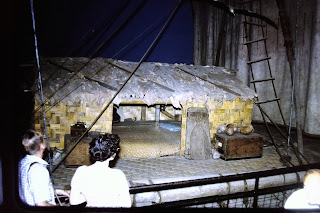 So that was it, there were some stork nests on roofs in Denmark, some pretty waterfalls, Fishing Bridge in Yellowstone and more bears, lots of bears, and in the end, I guess since she does not have an heir, I know of, I will chuck them all.  What had taken a lot of money and many, many hours of careful organizing will now be just waste in a landfill.  Such is the fate of history.  The keys to stories are memories shared with family members and friends.  It is too bad that old Verda never had anybody, but that is the price many pay.  I've been castigated by some as a breeder for having children.  Well, that is what life is.  I don;t plan on being alone in my olden golden years, sending old slides to a first cousin I think is beneath me.
Why didn’t she pay to bring Aunt Ethel or Grandma Lucille with?  They seemed to be the only relatives that cared a little about her.  Three months with Verda pulling the strings in Europe?  OMG!  That would have been an adventure,
I’m glad I have my children.  I’m glad I have all the we’ve done together.  I’m extremely glad we had this last Thanksgiving cleaning Grandma's house, but please, PLEASE, though, take these Kodachromes away! 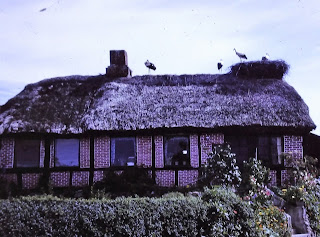 NOW BACK TO FLORIDA, I'M IN SEARCH OF BETTER WEATHER...AND MAYBE A DUCK 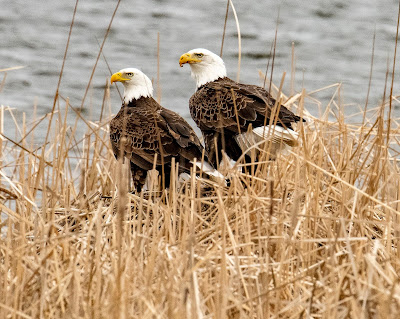