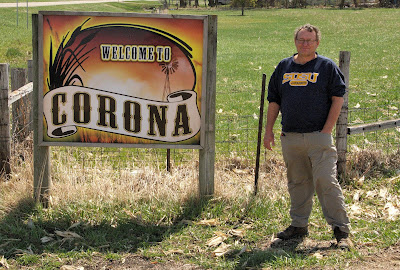 Its been a slow period, up here in the north.  Seems all I'm doing is waiting for regal fritillaries to go extinct, but I keep seeing th... 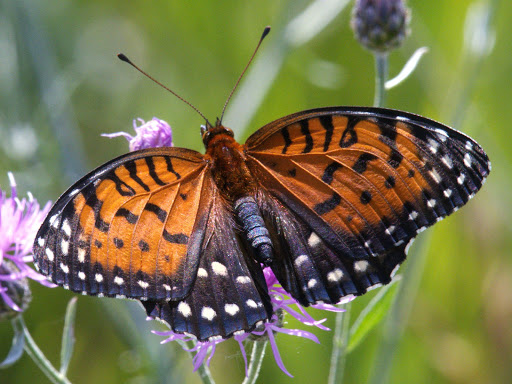