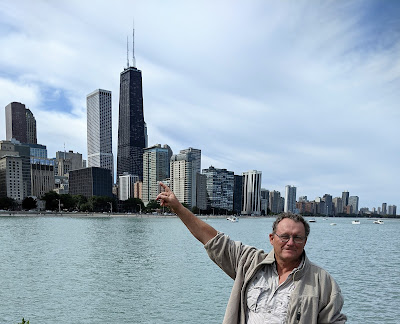 \We started our six month RV journey on September 23rd.  We've had COVID, two shots, and we are ready to see the world.  Initially we were going west, then fly down to bird the Amazon, then fly back to Arizona before catching a flight to Thailand, Bhutan, and then New Zealand, but alas, COVID cancelled the best of plans and as such, it seemed the best course of action was to head southeast, and head towards South Carolina and then zig zag around and see what we could see.

What craziness and problems we would run into we could only be guessed about and as such we prepared as best we could for the worst and hoped for the best as we pulled out of the campground on Sims Rd and headed south towards our future.

Our first destination after an overnight in East Bethel, Minnesota to pick up our rig, was Zion Illinois, about as close as we could come to park our RV and see our son Seth (Tyko) in Chicago.  He is a third year medical student at Rush University in Chicago and we do not see him as much as we should.

Life immediately interrupted us as our daughter's living situation at Hamline disintegrated to the point we were calling in favors to get her an apartment.  We wondered if we should turn around and what.  We looked at apartments on the internet and Silja talked her sister into going apartment shopping with her.  It was a stressful 400 windy miles to Madison, over to Milwaukee, and then to Zion, Illinois, where Google immediately sent us to the wrong unit of the park.  Luckily, there was a turn around and we got out unscathed.  We found our campsite and despite having to unhook, back in, and a night filled with frog noise, mosquitoes, and automatic weapon's fire we were able to find our son and enjoy Chicago. 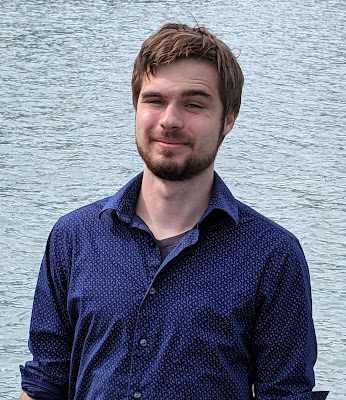 We walked the streets, saw Christina Quarles and the Museum of Contemporary Art in Chicago. 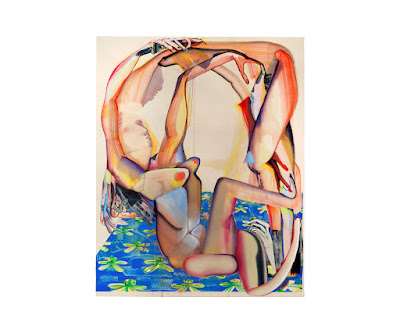 Her stuff is interesting, but their comics exhibit, was painful to the point, Silja went to the bathroom and got lost in the giftshop, as she had enough.  We had been to a similar museum in London and almost the same thing happened, and that art was better.  There was too much art trying to make statements we had already heard ten years before the art, and some of it was just plain poor. My opinion, but well, if in Chicago....go somewhere else.
We walked seven miles around town.  Next, we went to the pier and saw the Ferris wheel and while my wife and son rode it (I passed), I watched a cameo appearance of The Galaxie Girls of Chicago, mostly dressed.

We ate Indian food, Mozambique food, it all stayed down, and then we drove up north and back to Zion and luckily slept to the insects and only were awakened by a nearby coyote, no gun shots.  It was a great visit with our son.  We miss him so much.
We drive through Chicago unscathed and into Indiana, our goal was to see Silja's first cousin, whom she could not not remember.   Chicago was easy driving and getting gas in Indiana was also pretty uneventful, our first fuel stop.  They were on our route and served us a great steak dinner while we talked football and what happened to what relative.  They lived in a gorgeous house above the Ohio River near Hanover Indiana.  We planned on staying at the Clifty Falls State Park, the road to the campground was windy and narrow, but when we arrived at three. our site was filled.  The checkout time on Saturday was strangely at 5 pm, but luckily we had a second site we could use before they left, and we ended up staying there 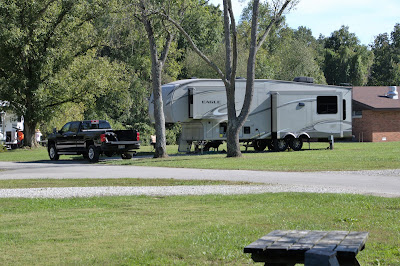 late departure campers from our campsite leaving us to scrounge for a new spot. 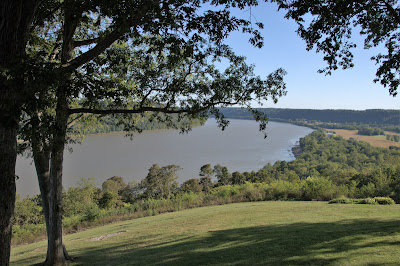 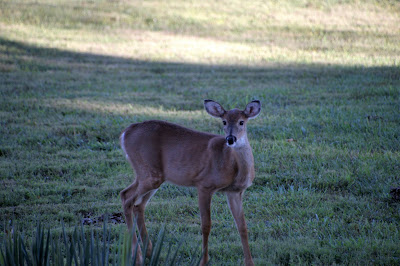 we did not see many birds but we saw deer
We walked around the park for a while before we braved the narrow roads out, but that would be another day's adventure 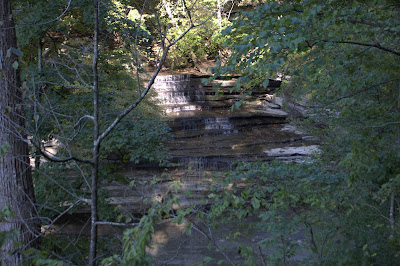 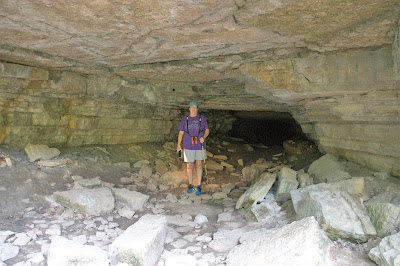 The tunnel near Tunnel Falls 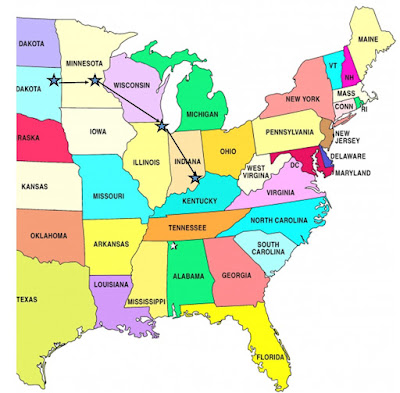 The first four days of our 2021-2022 adventure
So far, our trip, we had fought wind and people in our campsite but successfully navigated around Chicago.  More importantly, we had found a formula that kept our cat, Tiger from getting car sick, and it was like a miracle.  We had survived just a single fuel stop but so far, all was well.
The adventure continues, next Kentucky!
Olaf
at September 28, 2021