Happy Holidays to Everyone 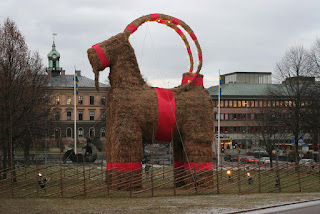 Every year for the last 20 or so, I have published my annual Christmas letter.  As a person who likes to celebrate a Scandinavian themed Christmas, I typically wait for the annual burning of the Gävle Julbakken to submit my letter to the masses, i.e. YOU!  If it doesn't burn, you are spared...what is this Gravelly Julie Bakken or whatever you may ask?  It is the Gävle Julbakken....

Each year, the Swedish city of Gävle, north of Stockholm builds this multistory straw Christmas goat, or Julbakken.  We have one on our tree, my mother has a larger one by the fireplace, it is quite festive, well, in a pagan sort of way.

For the last 50 years or so, certain ruffians, Grinch-types, mischief makers, have plotted against this goat in an annual effort to set it on fire.  Why you may ask...just because apparently it is there. It has become an obsession on both sides.  Swedish engineers have been working on the best flame retardant materials for the goat, people have built fences, threatened fines, and in response, the evil doers have dug tunnels under the street, shot flaming missiles, and have had ruses to get access and have made all sorts of efforts to torch the goat.  Except for like two years in the last 15, the fire bugs have won.  Last night, with a crocodile tear being shed by me, the goat went up in smoke... 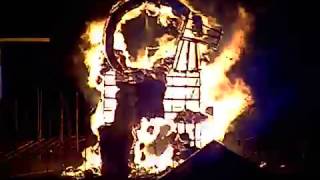 It was one of the quickest efforts ever.....so now, I can safely put out my holiday message, and you can rest assured, the Gävle Julbakken, is no more...Sweden and the world is safe for at least another year.

Merry Christmas and Happy New Year to All,

Unless you have been living under a rock, and I know some of you have, you know that I (Olaf) have been doing a big year.  A big year is to see how many species of birds you can see in a calendar year in North America.  This is like trying to win the Olympic Marathon, it is intense, grueling, exhausting, and expensive.  I have traveled over 270,000 miles this year and I write this piece to you from Gambell, St. Lawrence Island, Alaska, a place on a good day, (today is not one of them) you can see Russia.  I have just seen a Pine Bunting, a bird not seen in North America since 2012 and only twice before that, which depending on how you count, it could be a good bird or a great bird.

So back to this letter…I am going to write about all that I missed this year.  That list is very VERY large, much larger than the few birds I have missed this year, and also much longer than what I didn’t miss this year, so here goes and mind you, this is in no particular order.

I missed seeing my son Allwin complete his first marathon in Milwaukee in October and everyone including Brighid, the spaniel, was there….except me.  I was proud of his accomplishment none-the-less.

I missed seeing our beach friends in St. Martin, although I did swing by for cameo appearances to Jan and Stuart in Florida, John and Michelle in Maine, and Deb and John in Connecticut when on birding trips. Silja went to the beach alone and enjoyed seeing many friends in February. You will be seeing a lot more of me at the beach next year, literally.

I was also lucky enough to visit an old college chum Craig, in Colorado Springs.  In the course of the year, I did touch base with an old golfing buddy Paul in Key West, and Sarah and I visited Silja’s cousin’s family Tim and Mary in North Carolina, and I also visited her brother and sister-in law Bill and Nina in Portland, Oregon.  I dragged many birding friends all over this continent to see birds.

I missed Silja’s parent’s 60th wedding anniversary, and her father’s 90th birthday in September in Minnesota.  All the immediate family showed up and many cousins and friends attended. I was in Gambell, like now, about as far away one can get and still be in North America.

Silja continued to work part time emergency medicine in Minnesota.  Also, she enjoyed various house maintenance projects, thank you Tony for helping out with the shed door. Without a husband, she is swimming and going to a personal trainer to keep in shape.  She ended up with a sprained ankle last January while birding in California but now is back on track.

I probably missed some birds this year despite all the ones I saw by not going to Attu.  I missed going to Attu because I chose to wait for “L” or Lauren to finish up her school year.  I would not have EVER done that differently.  For 18 days, my 16 year old daughter and I had been together in Arizona, then up to Adak, Nome, and Gambell, St Lawrence Island, Alaska were the best time we have spent together as a father and a daughter.  I showed her cool scenery, whales, once in a lifetime places, and we have memories we can share forever.  Who gives a crap about a couple of lost birds, no one is going to remember those. 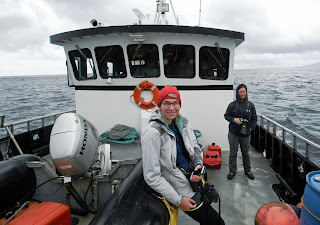 I missed Lauren learning to snowboard.  She was tired of skiing and wanted a new challenge.  She proudly bought a Burton board that matches her jacket.  She is eagerly awaiting the snow.  Silja tried snowboarding, but quickly decided that chronic pain syndrome should not be in her future.

I missed going to a Broadway musical with Tyko while he was exploring the east coast.  He had an internship at Boston University this summer.  I did visit him there and we chased a Manx shearwater together on a beach north of Boston, but I didn’t see much of him otherwise all summer. 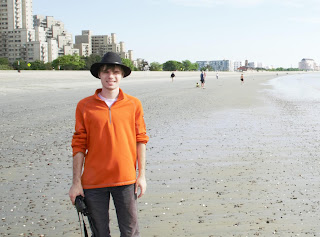 I missed going on the trip to visit Allwin in Germany.  Tyko and Silja went to see him in June while Lauren and I were in Alaska (did I mention she saw 514 species of birds!). Anyhow, they visited old castles and cathedrals on the Rhine and Mosel rivers. Allwin studied German and chemistry in Bonn for a year, while we saw birds. He appreciated learning a new language and culture but missed home.
I did have a nice birding trip with Allwin in February in California while he was home on mid-year break.  We saw condors and took a boat out to Santa Cruz Island.  We almost got lost and stranded in the desert and enjoyed the amenities of Merced, California, well we ate breakfast there.  I had fun.  Allwin read a book on the meanings of obscure words and then gave them to me in sentences as we drove around the golden state. 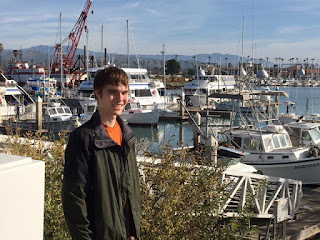 I missed speaking at Ripon College this year where the boys, Allwin and Tyko are now seniors.  I’m not sure they were upset I missed this.  Allwin wants to go to grad school in protein research (biochemistry).  Tyko is keeping his options open, grad or med school, maybe even getting a job in computer science?

I missed us adopting a new dog and then, unadopting him as well.  The first time he saw me, he peed, then the second time…the third…the fourth...I left and so did the poor terrier.  Brighid liked having a buddy so we adopted a kitten instead.  I missed poor Nightmare who succumbed to cancer in the summer.  I was there for the cat funeral before I had to go back out to Texas to see a variegated flycatcher.  This new kitty is named Annie and she is part ragdoll, part crazy cat.  Many of my friends suggested to my wife that she should have named the kitten, Olaf, so at least one Olaf would be around the house. 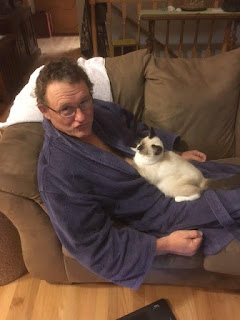 I missed Silja and her sister taking a birch-bark basket weaving class at the American Swedish Institute.  I’m proud to say my wife has some talent in this. I missed a Paul McCartney concert in which my daughter had to stand in for me but I did my fatherly role and took Lauren and friend to a Kanye West concert in St Paul, MN.  I kind of wished I missed those crazy kids swamping the streets while we tried to find her afterwards. 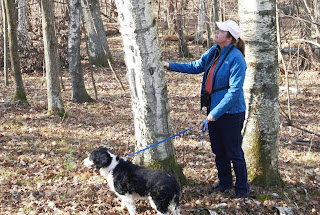 I missed deer hunting with my Grandmother Lucille, who loves to give me heck for wasting a year seeing birds.  I also missed the birth of my niece, Lucy, grandmother’s name sake, in September.  I was in Gambell…or was it St Paul, Alaska….I forget.  I might have been Nome.

I wished I had missed the election night after listening on car radios to all of the election hype and banter, but I didn’t.

What else did I miss?  I missed hanging out at our cabin with the family and friends; fishing, summer hikes, and backyard birding. Silja noted a lack of fish this summer, she needs me back to help her run the boat.

Mostly though, I miss my wife, my children, my pets, my house, my bed, my office, my scooter, good weather, and maybe, most of all, my sanity. 2017 is soon here and this will be over, something I will eventually miss but not now, all I can say is that it has been a long, no, a very long year. 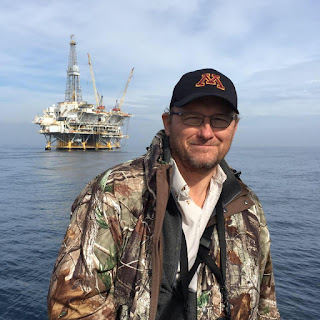