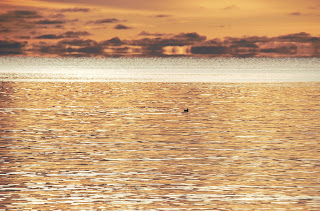 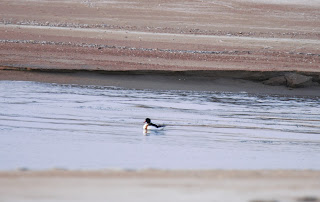 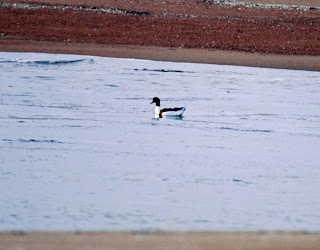 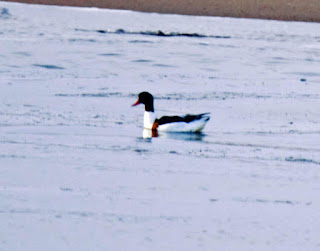 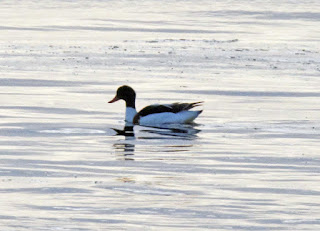 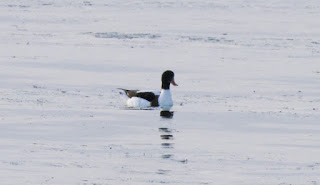 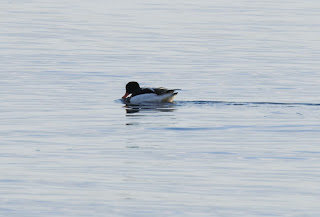 We went on a little explore into North Dakota today, sort of a family outing with our two sons before they head back home.  We saw a little ... 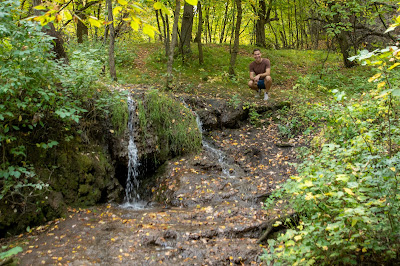