Yet Another Year in the Books 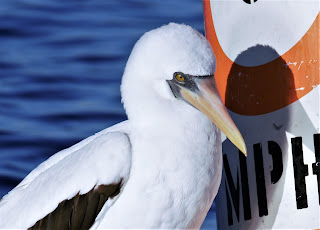 So...the bad wasn;t bad enough to get me and the good, well pretty good

well like I said, Loki was busy with me this week.  Ian Paulson, a birder, and comment-meister told me so, he was kidding but then it came true. 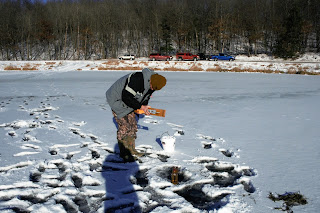 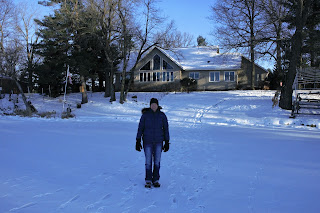 Then I get this call from my dad, a guy, a local yahoo named Harley Meyer, was driving across my Dad's lake, lifelong ice fishermen, we all watch the lake, and the ice was two thin, but Harley was going like hell as they say, and my dad watched as the ice began to form waves from the pressure of the too heave SUV as the ice pushed up in front of it, and then it happened, it snapped and down went Harley.....my dad called 911 from his window.  The two men, wet and cold got out, but it was in 25 feet of water and the SUV, sunk.

IT has been 4 decades since the last car sinking on the lake, generally, Big Wood is not a dangerous lake to drive on, if you let the ice form, there is usually a road between the two landings cutting off some miles to town.     but this event I MISSED IT!

Under Wisconsin law, you get 30 days to get the car out.  Next Saturday, armed with beer, camera, spotting scope and well, a comfy chair, I'm heading over to watch them cut it out, the event of a lifetime.  Everyone who is anyone will be there.  Even this humble writer.

So I went birding...

I need a white cheeked pintail and after coming home with something bad in the tum-tum from St Martin OR the Christmas bird count, on December 26th, I was medically clear to chase birds.  Someone reported the pintail was back so away I headed to Florida.

sitting in the Delta lounge, I got a message, report errant, it was the 23rd, too late so off to Florida I went.  Along the way, I booked myself from Miami to San Diego.

I get there and...of course, no duck, I hang out, count a couple of year birds and go to Bill Baggs SP, park at nature trial near lighthouse and look around.

I get a Mag. Frigatebird for the year, hunt for LaSagra's and well, by 1pm, it is time to go to the airport. 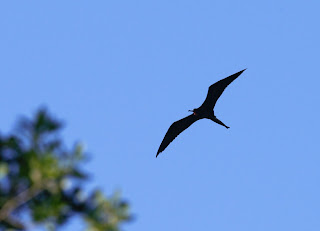 I get to San Diego and would you believe?  A Loggerhead kingbird at the very same place I parked my car, less than 24 hours away, the 24 hour rule BITES!!\

Well, there was nothing to do but get the bird I had on the west coast and it took me an extra day to get out in the bay to see the target bird here a Nazca Booby with Dave Posey in which I ran into a whole slew of people I knew

Malcomb from Kansas City KS, Greg from Reno, Martin, from Trukee, Larry (number 3 all time ABA life list) from Indianapolis, in which I pointed out the booby to him from shore, how many life birds can you get to that with the great Larry Peavler?  Even Monte, number 6 all time and 1st all time with photos called me....
I met many others for the first time 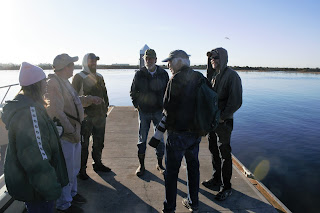 of course the lifer Nazca booby from South America....we did see that 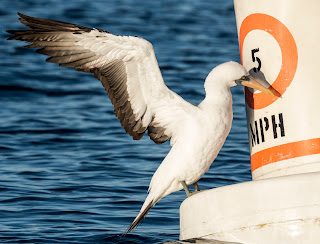 afterwards I went to Balboa Park....there Loki taunted me while I was looking for state birds.  You see California is my third highest state and although I don't care, I had a few hours, and a greater peewee is a good bird, unfortunately this homeless looking guy at first walked by me...

Then later, sitting by other gods in the trees, "big lens, I've seen bigger, much bigger.  You CAN''T PHOTOGRAPH WHAT YOU CAN'T see!!  I curse your lens.  No birds...trump killing them, he eats them...ha ha!

Then in the bathroom, he wanted to show me a bird...a very big bird....it was time to catch my flight

nice birdy park though, and with all the planes coming overhead, you knew where the airport was

I did get a summer tanager and a Bullock's oriole, a rare bird and a another state bird, so that California passed South Dakota for my number 2 state by a single bird. 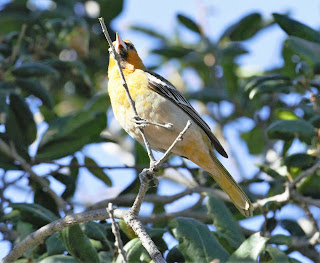 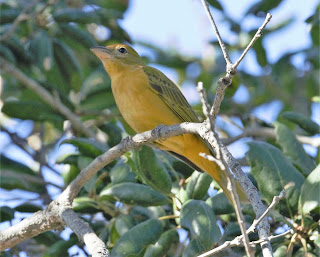 but who is counting, I guess

A year of lists:

I put in 295 birding checklists into Ebird this year
with 1044 ABA area ticks, so I still got around despite me pretty much taking the year off from birding

In ABA land.  I saw 434 species of birds down 344 species from 2016, but considering I was on a moratorium for true bird chasing, not too bad.

all in all adding 7 life birds this year,
Bananaquit
Gray-headed chickadee
Swallowtail Gull
Cassia crossbill
Masked Duck
T. Crow
Nazca Booby
was not the worst year.....I sit at a rather irritating 797
which includes the 2 armchair ticks from 2016, plus an armchair lump 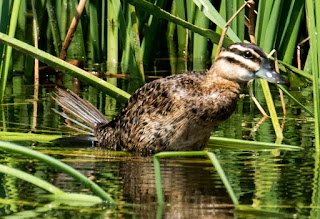 Worst miss:
I only had two full on dips on a full blown chase
I also dipped on seeing smooth-billed ani but I was just 30 miles away and decided to go see it

The real miss:  The white-winged tern though on an ill-fated trip to Pennsylvania hurt the most
missed it by "that" much, was there at dark, I was there at first light....poof!

In South Dakota, I saw 266 species, adding 77 state life birds to my cache bringing it to 289, a very sad number but I've set myself up to break 300 in May next year
best bird? 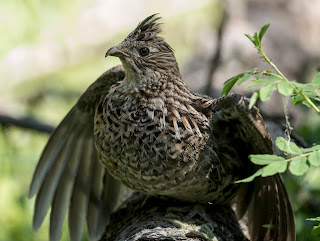 worst miss...
Curlew Sandpiper, put bird in scope to show Barry Parkin standing next to me, who needed bird and Peregrine flew in and everything scattered, never found by anyone again.  Could not count it.

I saw 79 species of birds on St Martin, which is a record for me:
I added a few birds
Best bird...
Bare-eyed Pigeon 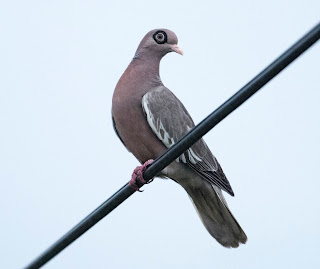 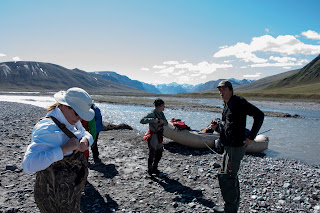 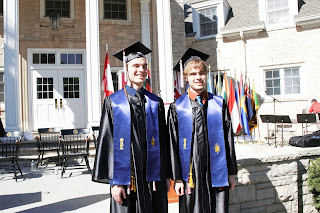 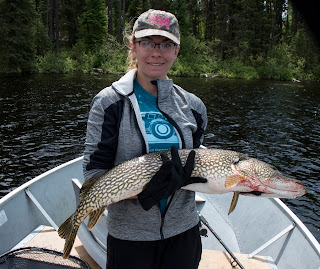 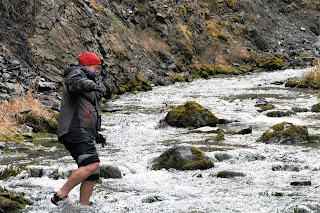 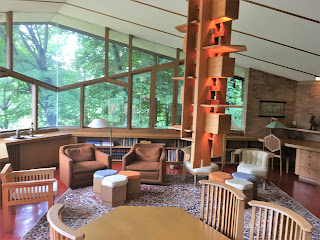 last bird was a common redpoll  on last checklist at home 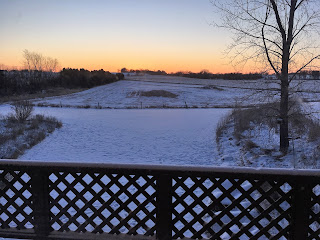 last temp will be around -28F or so, tonight, no New Year cheer for us, I'm drinking Gran Marnier

I guess again, who is counting?

I am two days from finishing a huge novel, "Counting Owls" and that seems like a better project

You know I will keep having adventures...I need three birds,

So give it up Loki, you tried and failed