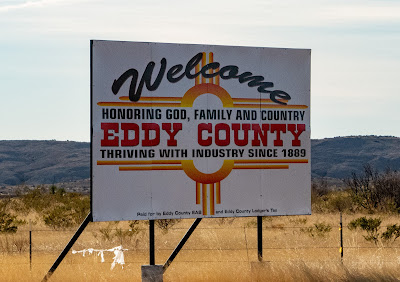 The morning sky was blue, this morning in New Mexico after I drove past so much flaring of methane in the Permian the flames seemed almost blue at times.  I drove up to Rattlesnake Springs, the first time I had been here since 1993, and I got my lifer Audobon's warbler here, before it was taken away, on my first birding trip in America.  THE PLACE has changed or maybe it is January versus April, IDK. It was cold, many people's skins were blue, and I was driving a sweet blue Rav4 (actually it was a piece of crap, the check engine light was on) 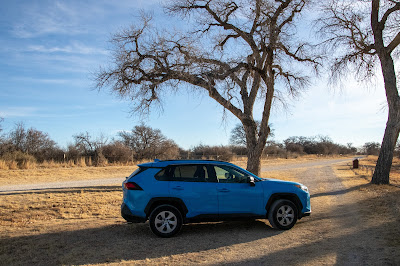 It was a sweet color though
Then there was something far sweeter, the bluest of all blue birds in North America, the elusive blue mockingbird, it popped up right were I was and was only seen badly and many saw it only briefly, there were maybe 20 on the stakeout.  It wasn't good so I was patient, then everyone scattered and many were in groups talking and not watching.
A half hour went by, some were shivering but it wasn't that cold, so I figured where it would come out again.  I young guy for Albuquerque came over who was birding on the quetzel stakeout a couple years ago.  "I heard a flicer call, was that the mockingbird?"
"No, that was a flicker"  I replied.  Then I got the feeling someone or something was watching me.  I put up my camera instinctually.  I had it and it was looking right at me, the crazy skuly bastard was looking at me.  I froze, and took pictures.  "The Bastard is looking at me Ray, the crazy bastard is looking at me, I can't move."  It was frozen mid-preen.  My camera was fogging up and all I could do was stay froze eventually a couple of others wondered over and as best we could by voice, gave directions. 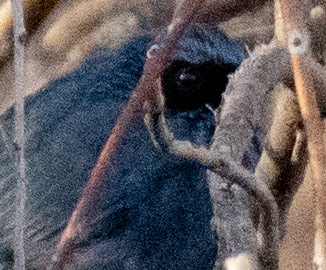 Then finally it relaxed and I could move and change lens quick to something not steamy, it was nice to get a better perspective but it was still watching me. 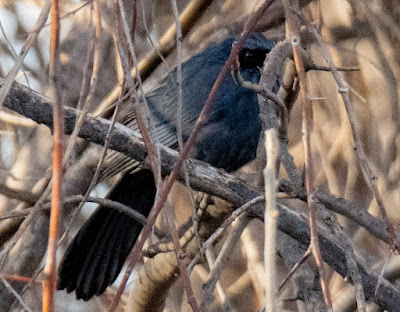 It flew into a hackberry and fed and despite 10 yards away, i\t was all twigs, almost all the time.  I never got a window and the bird was so flighty and skulky I dids not want to move and no one else did.  No one this time was talking about football or the chase a month ago or New Mexico politics 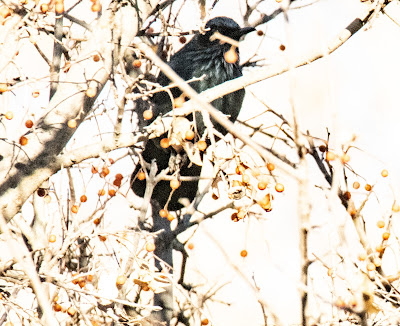 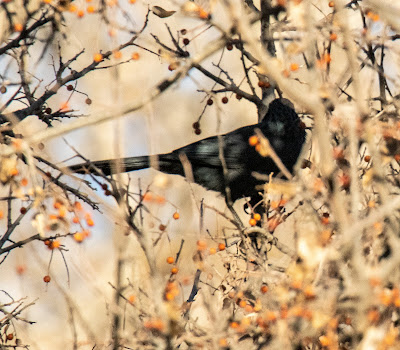 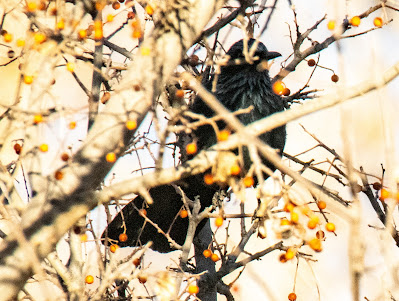 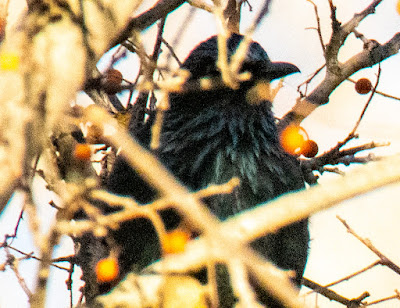 A most gorgeous bird, just a huge thrush, but it never really came out when it came out.  Then it made the loudest flicker call I have ever heard, and flew back in the Russian olive thicket and amde another call and that....was that.  We walked back to the parking lot happy, shared our good fortune with those still warming up and left 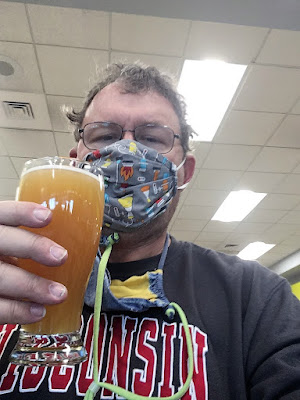 I meandered back to Midland, drank a "Blue" Moon lifer beer, CHEERS!  Lifer beer savored, and then I booked a ticket on the Blue-tailed airline, United bound for Baltimore tonight and the next leg of this crazy trip.  Three days down and three lifer birds.....will number four fall tomorrow?
I guess all I can say is stay tuned.  The Blue Mockingbird is a cool bird,  but I think the next two are cooler.
Keep birding out there
Olaf