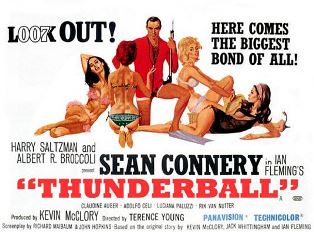 My favorite James Bond movie is Thunderball  (#4 1965, shot in the Bahamas).  My favorite villain of the series is Largo from the same movie because....Largo didn't monologue he just tried to kill Bond, wasn't successful but he tried well.  I also liked Domino the Bond Girl. The movie poster is designed by a favorite artist George McGinnis, although he does feet weird on his women and is soo 1960s-70s.

Largo...master super criminal, Number 2 in SPECTRE and then there is Key Largo....well I don't know what to say, I'm not sure the American English vocabulary has just the right swearword for such a day in such a place...maybe the British have some.....the cause.........

Fork-tailed flycatcher, the bane of all bird chasers...one-day wonder...anywhere anytime, a generally unchasable bird....it is said, you can;t be more than a few hours away to even try to chase.  Duke Biologist Stuart Pimm sees one yesterday in his back yard, Olaf is/was 28 miles away, and the chase is/was on!  I ran to the car and was thinking, am I close enough, will I make it?  i was there 1 hour 10 minutes after first sighting.  I had asked two birders to say a prayer...it didn't help as the short answer...NO!  NO Fork-tailed!

First, I got the tip 30 minutes late as I had my phone off.  I was photographing the Zenaida dove at Long Key SP (again)... 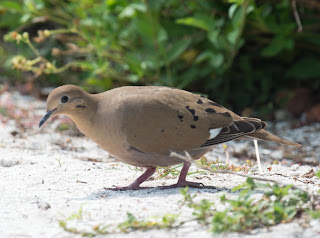 Why the dove again? IDK. I have a problem. Do I need an intervention?  Do I need Zenaida anonymous?   Whatever,  but that bloody blighter flycatcher!  The bridge was up 10 miles south, 15 minute delay.  I drove people off the road.  It didn't matter.  Then at one point, it appears I was either 200 feet or 5 minutes from the bird, but it wasn't just that.  A very gracious Stuart Pimm had let me into his housing complex and I had scoured the place for the bird and then an equally gracious Larry Manfredi had informed me of new intel of a sighting across the road but alas despite walking and rewalking US1 a total of 10 miles doing the loop of the south bound and north bound, looking at the wires and median...no flycatcher, then minky bloody birder I am!
It was bad and it wore me out.
Bullocks!

Generally, birding, though, on this trip was a good period, I got what I needed, maybe not all I wanted, although not in numbers, 2 black-whiskered vireo and only at their back-up spot, only three gray kingbirds, few warblers, but the two I had to have, I got.  Worm-eating is not on my travels again.  I did get a couple of bonus birds....a red-headed woodpecker in a spot I just followed the brown sign for a bird hotspot, and a lucky flyover of a rare out of place Mississippi kite.  I got lifetime photos of some other birds, like the Swainson's warbler, too.

The project bird, as I like doing things the hard ways was by getting the endangered Cape Sable Seaside Sparrow a subspecies of the Seaside Sparrow.  It took 2 trips, a drive through a forest fire, and 70 deer fly bites but two, 2 out of the 2800 of the subspecies showed up.  They were a long ways away, but sang and we got them...I even got a sort of photo (below).

I am birding with Don Harrington, an engineer.  He has engineer's disease.  He has a new cannon camera and during the seaside moment when I was snapping photo after photo, Don was working on a Picasso and was adding contrast, a little zoom, auto-center....a little darker, more zoom...."ah Don...It flew off."
He forgot to take a picture as the bird flew away.........sigh.....engineers.

It is hot here, and loathfully, I am deciding to drive up to Ft Lauderdale tomorrow to chase a thick-billed vireo, I will when this is over, i fear most likely having been beaten up by two chases....fork-tails......and a vireo. yarballs!
Crud...see there is no swear word for this in America.

What is Largo?  Maybe Largo is the new swear word? 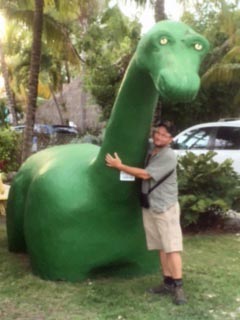 Is this living Largo?
This place is so 1970...no, it is just a goofy birder hugging a goofy statue.

They have an odd wedding bus here, you get married on the bus and then They had the reception next door to the Sunset Beach Cove Resort I stayed at. 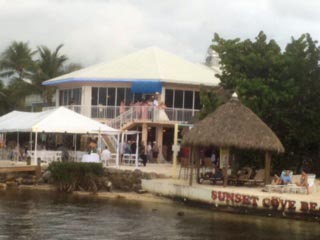 So we crashed a wedding, so I gave a toast, so the bridesmaid's dresses were horrible (pink and looked like they were wrapped on the ladies), so what?  I didn't dance with them like Owen Wilson, I am trying to be Bostick, not his Wedding Crasher's character.  We were drinking beer and listening to the nighthawks above us, and nobody asked why the guests brought binoculars...
too much info....

Is that living Largo?
No, that is just something to do.

I come back to the Movie Thunderball.

Tom Jones with naked female silhouettes holding spear guns, sort of like my time here in Key Largo, somewhat good,  moments of glory, too much to imgine, but in general, like the character as well, despite a good plan painful and leaving a foul taste in your mouth, or in the case of Largo the character, dying when his boat crash into a rock.  that I guess is Living Largo.  Seems like a good thing but it ends up frustrating

I don't know, shouting LARGO! has no meaning to anyone else.  largo!  see?  No effect.

I need a word! 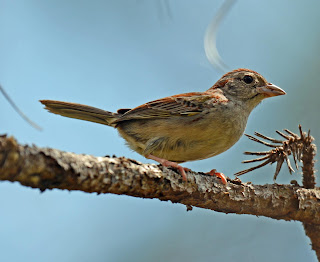 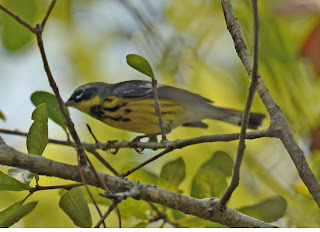 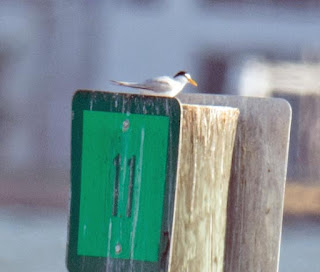 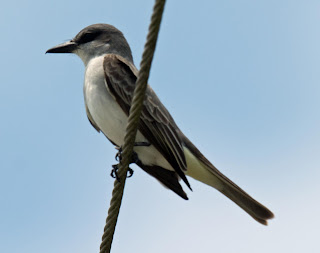 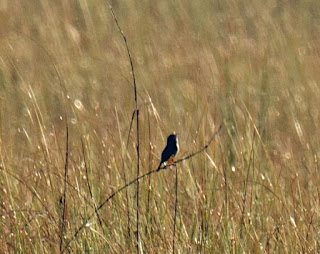 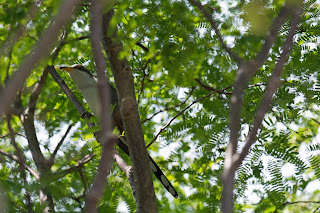 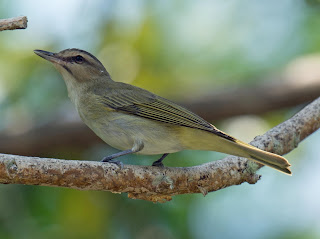 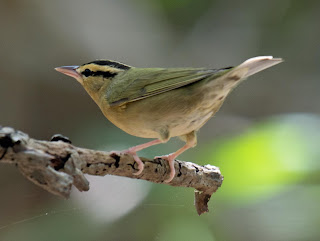 Birds I had seen earlier but here are photos 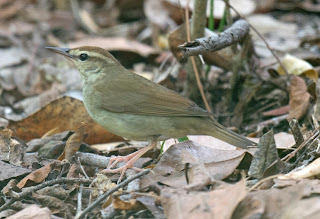 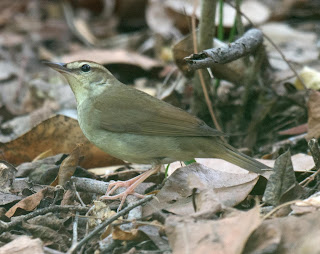 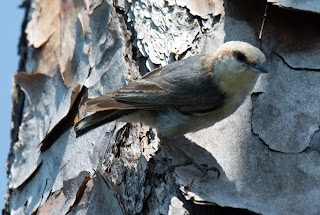 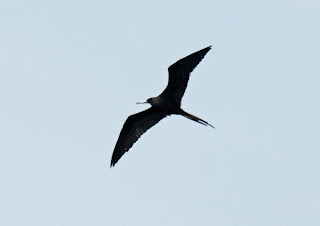 good birds and seen 2 king rail, heard more black rails, and the weather has been generally good, hopefully Don doesn't kill me before I get to Key West tomorrow.  It is going to be a very long day.